How Reveille Keeps its Platform and Your Content Fully Secured 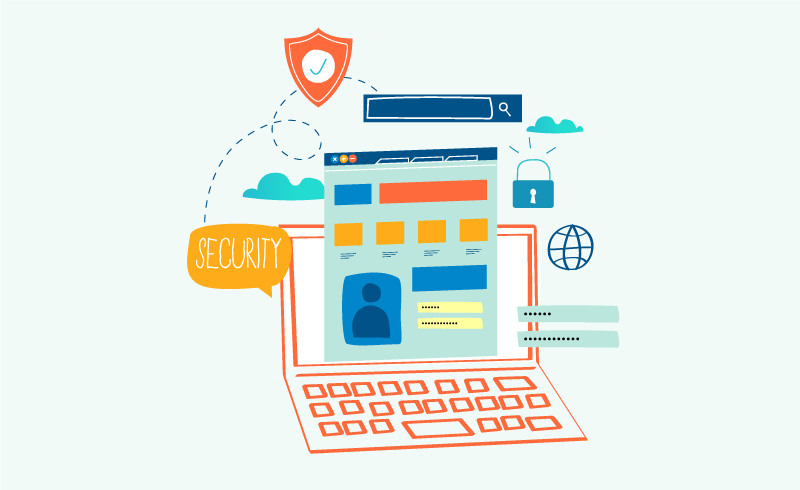 In the wake of the news surrounding the government and commercial data breaches via the recent supply chain based breaches, a number of customers have asked us what safeguards we have in place to protect the Reveille platform itself as well as the content of our customers.

Security is a fluid and constantly evolving discipline that must be continuously tested and improved. As so many recent breaches and compromises have shown, it’s also not just about having the latest and greatest technologies in place. The human piece of the security equation is often overlooked yet is foundational to today’s highest performing security teams.

So in light of these high profile events, we thought it would be a good time to highlight some of the key best practices, processes, and methodologies that we have adopted and codified over the past decade. At the highest level, some of these measures include:

We have also received some inquiries from customers who are running compromised software on  Reveille servers as to what steps they might need to take to ensure their infrastructure is secured. Rest assured that if you determine that some of those servers need to be rebuilt, we are here to help you troubleshoot and assist with the Reveille rebuild tasks  to minimize any potential downtime.

Each year, Verizon releases its annual Data Breach Investigation Report (DBIR) which details how the threat landscape is evolving. In Verizon’s 2019 report, their research team found that approximately 34% of breaches involved internal actors. And perhaps more disturbingly, this percentage has been steadily on the rise since 2015.

As we have learned over the past decade, sometimes the greatest threats come from users who appear to be legitimate users. Which is one of the reasons why we are seeing more organizations begin to look at the behavioral traits along with the context of their actions to determine if something might be amiss. Are a large number of documents being downloaded at odd times or from an unusual geographical location? Is a certain user attempting to view sensitive content from another department? Is an external actor attempting to impersonate a legitimate user to conduct corporate espionage?

In early January 2021, it was reported that Ticketmaster was forced to pay a $10 million fine after several employees utilized unlawfully obtained passwords to hack a rival company’s computer systems in an attempt to “choke off” their competitor and gain market share. These employees it turned out had previously worked for the victim organization and when they left for Ticketmaster, they were still able to access sensitive confidential documents and resources of their former employer.

Given the growing volume of sensitive content that resides in ECM and CSP systems, it’s hardly surprising that enterprise IT leaders are prioritizing initiatives to ensure the integrity of their most sensitive content repositories. To learn more about how Reveille protects sensitive content from insider threats and external bad actors, download the Reveille Content Security Datasheet.